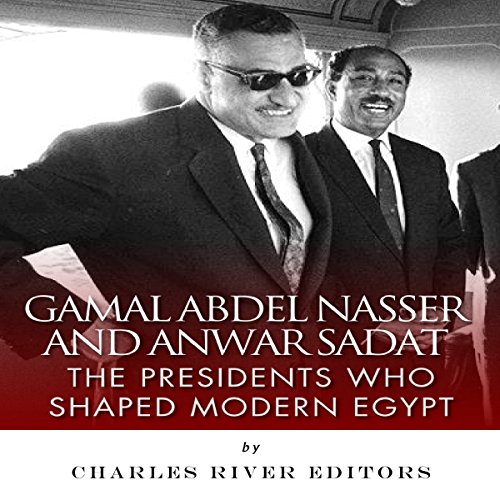 Gamal Abdel Nasser has been called many things. The father of modern-day Egypt. The founder of Arab nationalism. The leader of the Egyptian Revolution. The second president of the Egyptian Republic. The creator of his own brand of political and social governance - Nasserism. Anthony Eden, the former British prime minister, called him the "Mussolini of the Nile".

Nasser was all of these things and much more. Indeed he led the revolution that overthrew the monarchy of Egypt and subsequently shaped and led the new Egyptian government. He became a prominent regional and world leader, playing a significant role in the Non-Alignment Movement that he cofounded, formed during the midst of the Cold War. He led his country toward modernization and industrialization, implementing social and economic reforms focused on strengthening the nation and improving the lives of the people. Yet Nasser's legacy goes beyond state governance and policies; his name, to this day, evokes great emotion among Egyptians and much of the Arab world. His funeral in 1970 drew millions of mourners and an outpouring of genuine grief across the Arab world.

In addition to working to carve a path for a new Egypt, Nasser aimed to help the rest of the Arab nations of the Middle East by uniting the historically uncooperative Arab countries and encouraging them to act as a united front. Nasser was not the first to see that Arab countries more often than not had much in common, including resources, political policies, and social structures, but he was the first to take action and work to get the Arab countries to work together. The concept of pan-Arabism that Nasser furthered during his presidency had lasting impact on the region that continued decades after his death.