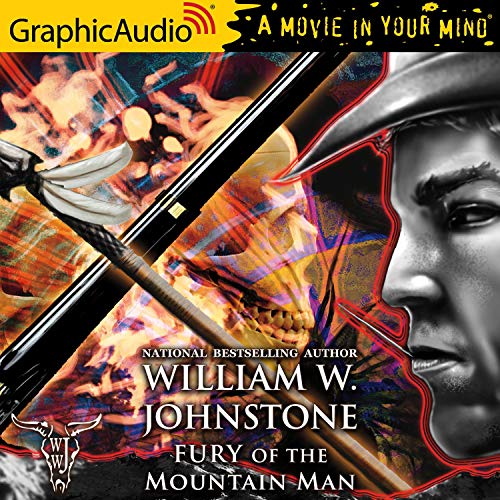 Smoke Jensen was the last Mountain Man and the fastest gun in the west. But this time, Smoke is going to put his reputation to the test in the southern reaches of Mexico. When two Mexican Gunfighters, and old friends of Smoke Jensen, send a letter asking Smoke for help, he can't possibly say no. He quickly straps on his hog legs and heads down into the middle of a war. A crazy Mexican Bandito, that fancies himself the resurrection of Montezuma, has formed a vast and unstoppable army, and he marches across the land.

Anywhere he goes, death and pestilence follow. It will be up to Smoke and his two Gunfighter friends to try and stop the evil that has spread across the land. But even Smoke Jensen will be put to the test when he goes up against the legendary Jaguar warriors of times long since past.