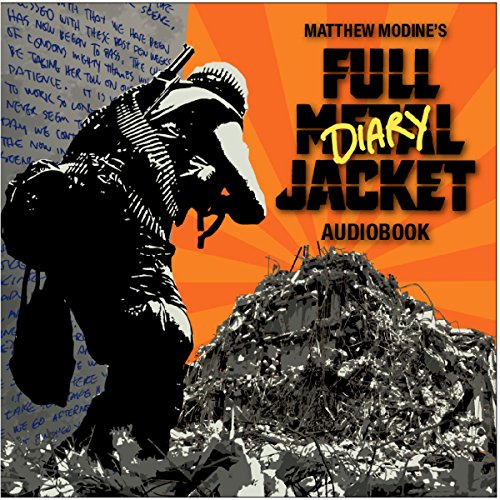 In 1985, Stanley Kubrick encouraged Matthew Modine to keep a journal and take photographs while playing the lead role of Pvt. Joker - a combat correspondent - on the set of his Vietnam War film, Full Metal Jacket. In 2005, Modine published a limited edition book of his diary and photos which later became an interactive experience for the iPad. Now, with the Full Metal Jacket Diary audiobook, fans can listen to Modine as he performs his diary with sound effects and original music. This deeply immersive, first-hand account reveals what it was like to work with Stanley Kubrick, one of cinema's most enigmatic filmmakers.