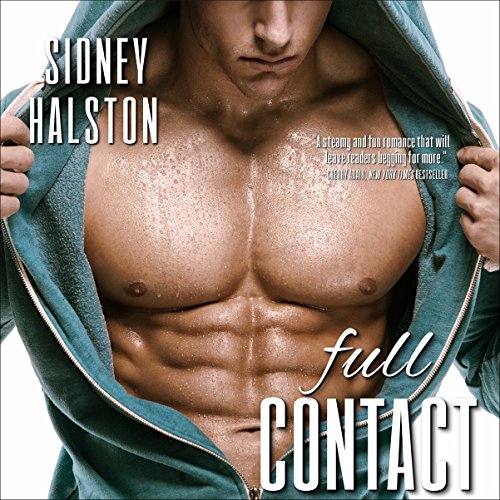 Sidney Halston returns to steamy Tarpon Springs, Florida, where a hell-raising bad boy prepares to get down and dirty for the woman he loves.

How could she have been so stupid? When Jessica Cross decides to give her violently jealous boyfriend - the otherwise influential and charming Dennis Stavros - a second chance, she very nearly becomes a statistic. After weeks of healing from a broken rib and collapsed lung, and with Dennis behind bars, Jessica finally feels ready to come out of hiding. But will she ever be able to take a chance on love again with someone new?

Mixed martial arts fighter Slade Martin knows he has a bad reputation. Hell, he's probably earned it. So it won't be easy to convince beautiful, vulnerable Jessica that she can trust him - that from the moment she walked into his life, she's been the only one he's wanted. Powerful and confident, Slade knows he can honor his vow to protect Jessica body and soul. Winning her heart will be another matter...but a woman like Jessica is worth the fight.