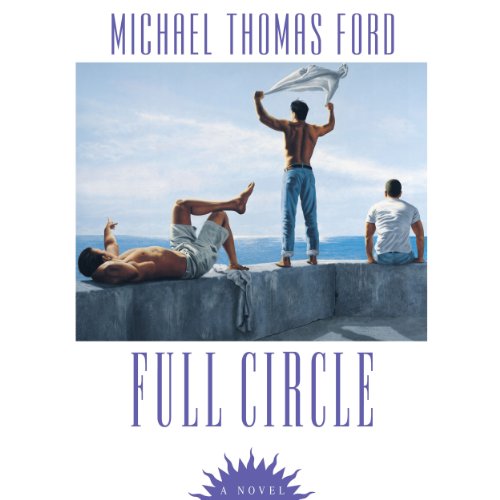 History professor Ned Brummel is living happily with his partner of 12 years in small-town Maine when he receives a phone call from his estranged friend - Jack - telling him that another friend - Andy - is very ill and possibly near death. As Ned boards a plane to Chicago on his way to his friend's bedside, he embarks on another journey into memory, examining the major events and small moments that have shaped his world and his relationships with these two very different, very important men.

Growing up together through the restrictive 1950s and confusing '60s, Jackson "Jack" Grace and Ned Brummel take solace in their love for each other. But once they arrive at college in 1969 and meet handsome farm boy Andy Kowalski, everything changes. Despite Andy's apparent heterosexuality, both Jack and Ned fall hard for him, straining their close friendship. Soon, the three men will become involved in a series of intense liaisons and bitter betrayals, coming together and flying apart, as they alternately hurt, love, shape, and heal one another over the course of years.

From the heady, drug- and sex-fueled days of San Francisco in the wild 70s to the haunting spectre of AIDS in the 80s and the righteous activism of the 90s, their relationship transforms and grows, reflecting the changes going on around them. Now, together again in the most crucial and intimate of settings, Ned, Jack, and Andy have another chance to confront the damage of the past and embrace the bonds of friendship and love that have stood the test of time.

"Impactful...real...Ford's beautiful story makes it all seem possible and believable...these are rich characters, heartfelt descriptions and real-life happenings that resonate...allow yourself to get lost in this story." (The Lambda Book Report)