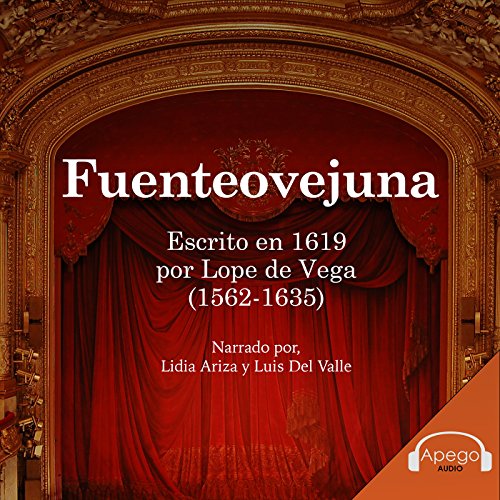 Fuenteovejuna is a play by the Spanish playwright Lope de Vega. First published in Madrid in 1619 as part of Docena Parte de las Comedias de Lope de Vega Carpio, the play is believed to have been written between 1612 and 1614. The play is based upon an actual historical incident that took place in the village of Fuenteovejuna (now called Fuente Obejuna) in Castile in 1476. While under the command of the Order of Calatrava, a commander, Fernán Gómez de Guzmán, mistreated the villagers, who banded together and killed him. When a magistrate sent by King Ferdinand II of Aragon arrived at the village to investigate, the villagers, even under the pain of torture, responded only by saying "Fuenteovejuna did it."