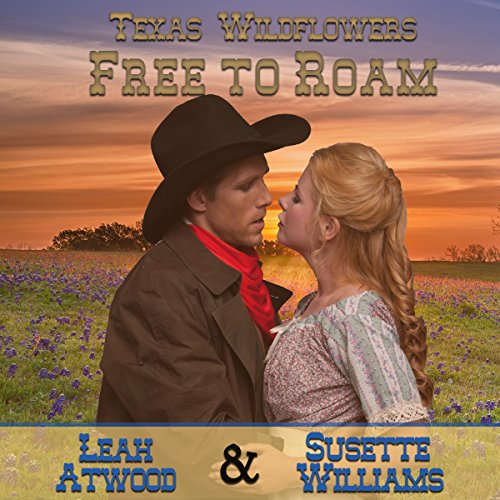 After a broken engagement, Bess Star traveled to Mucksbe, Texas, to claim an inheritance left to her by a distant uncle. There's just one catch - she wasn't legally able to take ownership unless she was married. She tried to fight the matrimony clause, but a single event made her think twice. Maybe marriage wouldn't be so bad after all.

Clint Routson lost his ranch after being thrown in jail. His only crime - providing shelter for his brothers. He'd do anything to get out and return to a land he could roam for days on end. Even if it meant marriage. The more he thought of it, the more it sounded like a good idea. He'd be so busy working the Circle S, he wouldn't even have to see his wife.

When they both want something different from their marriage of convenience, will their union be an inconvenience?