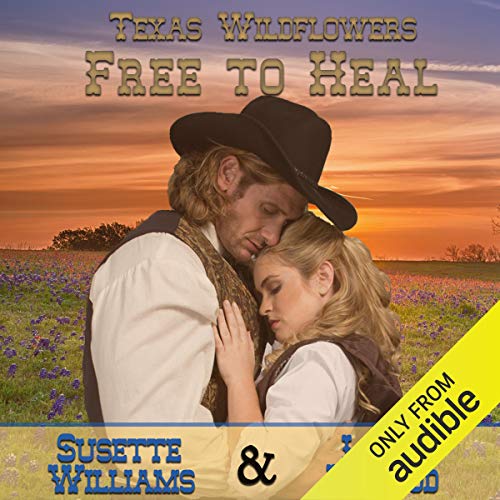 Kane Calloway swore he'd never let anyone close to him again - that way he'd never feel the pain of loss. Living a life of reckless abandonment has brought him face to face with his demons. No more running. Either he gets married or spends time in jail. Neither sentence is appealing, but if he stays out of jail, he can at least help keep two small children from going hungry.

Newly widowed, Faith Masterson is struggling to keep up with chores while tending to her two daughters. Without help, which she can't afford to pay for, she and her daughters will surely starve by winter. After hearing about a new government program for women in her situation, she decides it is worth trying for the sake of her children.

Will two destitute people be able to learn to love again? Or are they doomed to spend a marriage imprisoned by the loss they each encountered in their past?