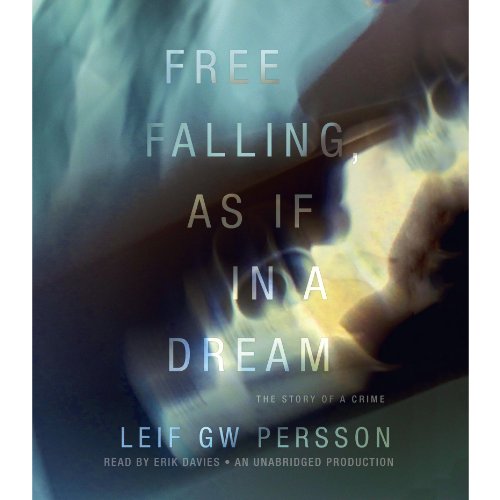 Free Falling, As If in a Dream

From the grand master of Scandinavian crime fiction - and one of the best crime writers of our time - here is the final volume in the critically acclaimed Story of a Crime trilogy, centered on the assassination of Olof Palme in 1986.

It's August 2007, and Lars Martin Johansson, chief of the National Bureau of Criminal Investigation in Sweden, is determined once again to reopen the dusty files on the unsolved murder of Prime Minister Palme. With his retirement quickly approaching, Johansson forms a new group, comprised of a few trustworthy detectives who doggedly wade through mountains of paperwork and pursue new leads in a case that has all but gone cold despite the open wound the assassination has left on the consciousness of Swedish society. But the closer the group gets to the truth, the more Johansson compromises the greater good for personal gain, becoming a pawn in the private vendetta of a shady political spin doctor.

A detailed and boldly plotted police procedural, Free Falling, As If in a Dream lifts the veil on one of history's greatest unsolved crimes, bringing dark humor, suspense, and wit to bear on a case long thought to have no answers.

Das sagen andere Hörer zu Free Falling, As If in a Dream