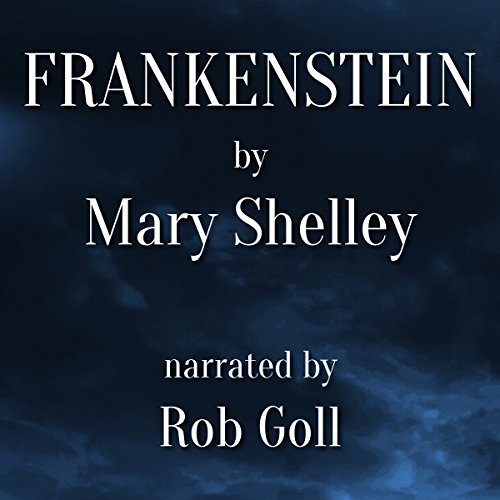 After he is found adrift in the Arctic by Captain Fredrick Walton, a gravely ill Victor Frankenstein recounts the story of his life up to his discovery. He tells how his obsession with science led to the creation of an abomination who, to his horror and shame, he abandoned. The creature's quest for both revenge and understanding from his creator leaves a violent trail of devastation in Victor’s life that affects all those he holds dear.

Frankenstein is a powerful story of love and ambition, of friendship and morality, and of horror and violence.

"Beware, for I am fearless and therefore powerful"

Frankenstein, written by the 18-year-old Mary Shelley, was originally published in 1818. This audio version uses the text of the revised 1831 version of Shelley's famous tale.