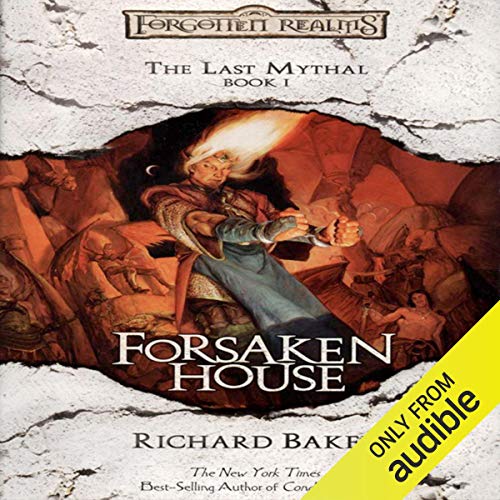 Half-demon, half-elf monsters infest the glades of the High Forest, the mountains around Evereska, and the very halls of Evermeet itself. They claim a birthright that was taken from them so long ago even the elves who imprisoned them forgot they existed. For millennia the daemonfey army planned, grew, and waited.

Until now... House Dlardrageth is an ancient cabal of demon-spawned sun elves who burn for vengeance against the elven realms that defeated them long ago.

Araevin is an elf mage from Evereska who discovers Dlardrageth's return and may have to spend his sanity to defeat them.

Ten millennia of hubris, betrayal, failure, and retreat are coming to an end...