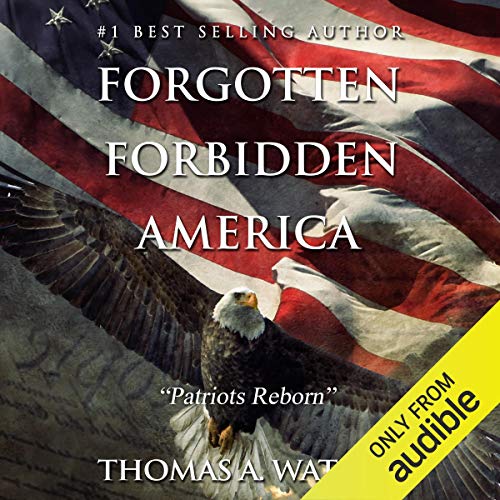 Nelson, Michelle, and their family have made it to the farm, having narrowly avoided detainment. Along with their circle of friends, they quickly set about reinforcing their home for the inevitable outbreak of the next civil war. While the corrupt American government hunts down free Americans, the family is caught in the line of fire. Forced to choose between fight and flight, the Patriots Reborn must risk everything to survive in a world filled with chaos.

In this new world, no one is safe. Join Nelson, Michelle, Gerald, and the rest of their clan in the harrowing second installment of Forgotten Forbidden America: Patriots Reborn.

I bought all the books first, read the whole series, and liked it so much I bought the audibles for the whole series as well. Each book gets better and better, and draws you into the series. Narration is superbly done, and nice, and easy to listen too.