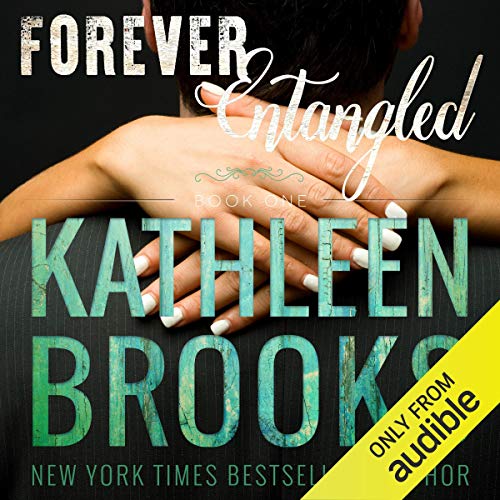 Ryan Parker had always loved Sienna Ashton, but gave up on his fantasy years ago. After working as an undercover FBI Agent in Los Angeles, Ryan gets a phone call telling him to come home to the small town of Keeneston, Kentucky. The woman he thought he was over is now in serious trouble.

Sienna Ashton fell in love with Ryan Parker too late. He was gone from her life before she realized what he really meant to her. Now working as a sports psychologist, Sienna finds herself helping others figure their lives out. She thinks her chance of happily ever after is long gone until a murder brings Ryan back into her life and entangles them in a battle for their heart and their lives.

Ryan and Sienna discover there is more going on than originally thought, and now the two are in the fight of their lives. It doesn't take long for fireworks to ignite as passion and danger drive the couple toward a fate they never saw coming.