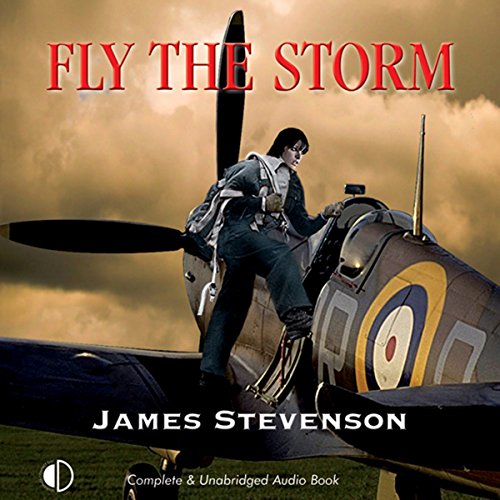 Blanche Longhurst is a pilot with the Air Transport Auxiliary, delivering Spitfires from factories to air bases around the country during World War Two. She believes herself to be safe from the direct conflict but during one routine trip, bad weather causes her to lose her bearings and projects her into activities that go against her sense of morality. She finds herself in another war, in another country where the anti-Nazi offensive is filled with subterfuge and personal betrayal.

Eleven years later and now with a 10-year-old son, Blanche still suffers from memories of the war and knows that she will have to confront her demons if she is to move on.