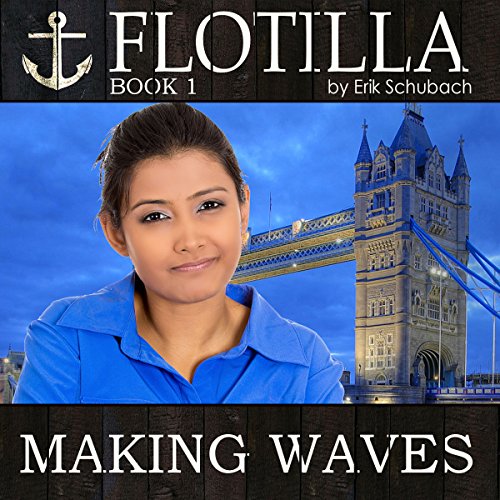 Lenore Statham, the runner for the Flotilla Project, had been at her lowest when as he was found by Angie Wells and Paya Doshi and brought into the fold.

She learned how to be strong again and break the shackles her old life had hobbled her with.

While Paya is out making waves in London, Lenore is assigned as the driver for the contractor, McGrath, who is renovating a building for the Flotilla, which will allow people who had fallen upon hard times to have a place to call their own.

The problem? Lenore finds McGrath to be the most infuriating, cocky, and egotistical woman on the planet. They mix like oil and water, and Lenore wants nothing more than to throw a match on the mixture and be done with the woman.

She just can’t figure out what it is that boils her blood around McGrath, though apparently, all of her smug and smiling friends have an inkling....

The Flotilla series is a spin-off of the best-selling London Harmony series.