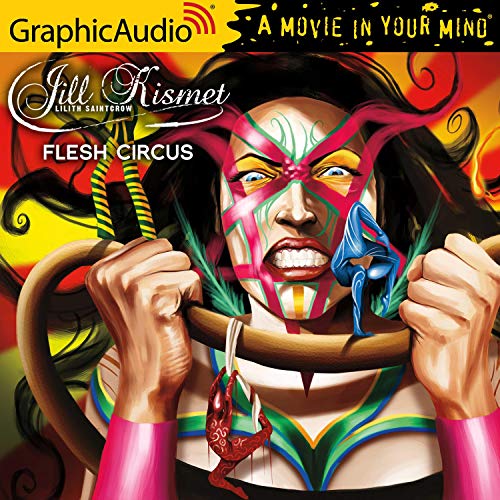 The Cirque de Charnu has come.

They will clean out the demons and the suicides and move on. As long as they stay within the rules, Jill Kismet can't deny them entry. But she can watch - and if they step out of line, she'll send them packing.

When Cirque performers start dying grotesquely, Kismet has to find out why, or the fragile truce won't hold and her entire city will become a carnival of horror. She also has to play the resident hellbreed power against the Cirque to keep them in line and find out why ordinary people are needing exorcisms. And then there's the murdered voodoo practitioners and the zombies.

An ancient vengeance is about to be enacted. The Cirque is about to explode. And Jill Kismet is about to find out some games are played for keeps....