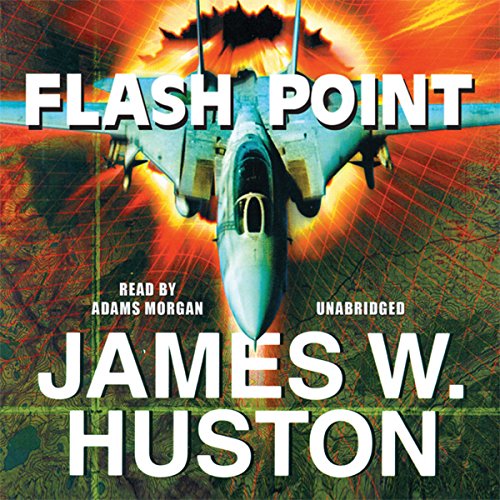 Sean Woods and Tony Vialli are F-14 pilots stationed aboard the USS George Washington in the Mediterranean. During a port call in Naples, Vialli falls for a beautiful woman he meets on a train who tells him she's Italian. She finally reveals she isn't Italian at all, and lures him out of the country to visit her. Vialli submits false leave papers, swears Woods to secrecy, and flies off to see her. His lover's trip becomes a nightmare when Vialli and the woman are brutally attacked in what appears to be a terrorist action.

Enraged over his friend's vicious assault and furious at the lack of American response, Woods thinks the United States should retaliate against the man claiming responsibility, who says he is part of a secret society of assassins founded in the 11th century. Woods wants his country to declare war against this man personally, but his congressman pays no attention. A group of Israeli Air Force pilots offer Woods the chance to exact his own revenge by flying a section of F-14s with the Israelis, without the US Navy's knowledge. Woods' flight turns into one of the biggest air battles since World War II. He must fight for his life, then fight to keep what he has done secret from the Navy and the rest of the world, all because of a woman whose identity and motives continue to elude him.