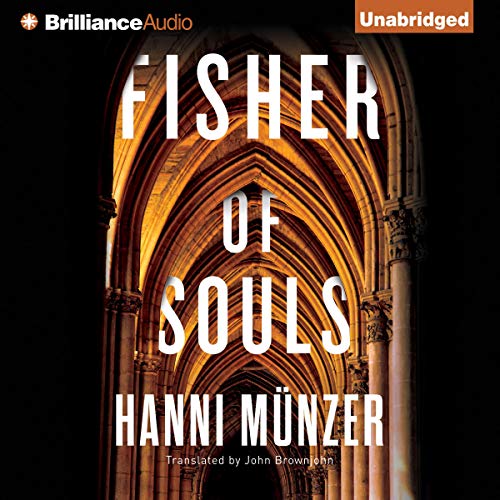 Called to investigate an ancient secret long kept buried by the church, the Bishop of Bamberg is found brutally murdered, tortured to death by medieval means. His nephew, Lukas - a young Jesuit priest living in Rome - is summoned by the superior general of his order for a special mission: retrieve a cache of long-hidden documents that could rock Christianity to its core.

When the superior general is murdered, Lukas becomes the prime suspect as well as the killer's next target. Pursued by the police and the sadistic murderer, Lukas sets out across Italy with his onetime lover, the fiery journalist Rabea, to retrieve the mysterious documents. As the stakes get higher and the smoldering tension between Lukas and Rabea builds, the two begin to uncover a secret war that has been waged in the shadows of the church for centuries - and if they can't expose it, they may become its next casualties.