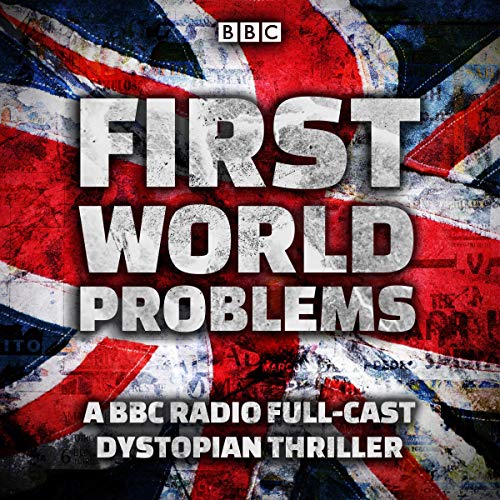 It started with a bit of politics in the news. Nothing out of the ordinary.

But then the Scottish border closed.

Manchester was besieged by rival forces.

The bombs started to fall.

The Fletcher family doesn't have time for politics; they are just trying to love and look after each other. But as the UK dissolves into conflict, they find themselves in danger. Not just from dodgy neighbours with brand-new machine guns but from inside their own family.

What would happen if the UK broke apart? One family faces Britain's next civil war.

Produced and directed by Jonquil Panting.