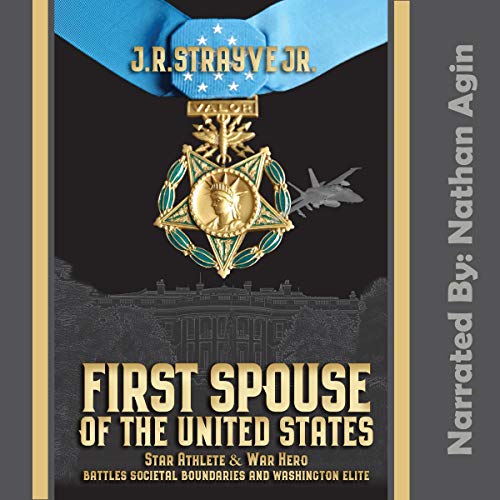 First Spouse of the United States

The novel parallels today’s political and social unrest. Politically controversial and pragmatic, witness an unlikely duo in their quest for the White House. Watch both Democrats and Republicans, facilitated by a complicit media, maneuver to eat their own.

A former president is assassinated. Rocky is disowned by members of his family. Uncommon heroism is sullied by the most powerful man in the world.

Rocky is the man most men would like to be. He is the epitome of what many women would want in a man. But things are not what they appear to be. He is harboring a deep dark secret that could destroy his military career and that of the one he loves most.

Flashback to Rocky’s idyllic high school years as his life takes a sudden turn, a forbidden turn. Heroism and prowess do not clear a path for happy-ever-after...