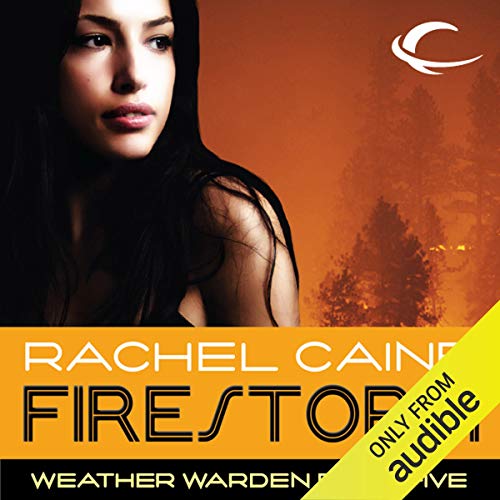 The genie is out of the bottle. Rogue Weather Warden Joanne Baldwin is racing to New York to warn her former colleagues of the impending apocalypse. An ancient agreement between the Djinn and the Wardens has been broken, and the furious Djinn, slaves to the Wardens for millennia, are now free of mortal control.

With more than half the Wardens unaccounted for in the wake of the Djinn uprising, Joanne realizes that the natural disasters they've combated for so long were merely symptoms of restless Mother Nature fidgeting in her sleep. Now she's waking up - and she's angry.