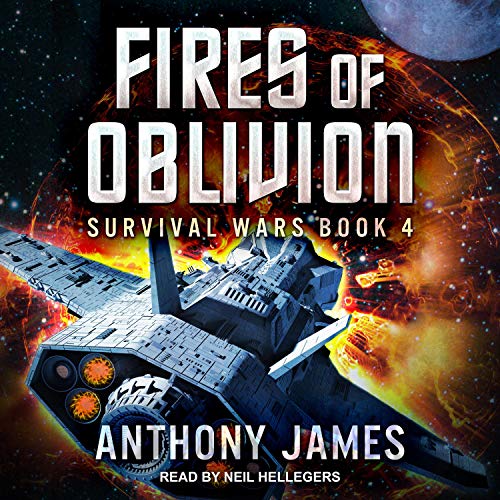 Captain John Duggan rots in his cell, facing execution at the hands of his captors. Having discovered the secret which the Ghasts wished to remain hidden, he is left powerless to find answers to the questions which will determine the future of the Confederation.

Elsewhere in the Garon sector, the Dreamers have been putting their own terrible plans into action. They possess the power to destroy entire worlds from unimaginable distances.

Whilst humans and Ghasts descend once more into war, the biggest threat of all puts in motion a chain of events that will result in a hundred billion deaths if left unchecked.

John Duggan and his crew are forced into a position where they must end not just one war, but two. The Space Corps' most accomplished officer will be reunited with humanity's most powerful weapon in a race to forge peace when a return to conflict seems inevitable.

Standing above all else is the seemingly unstoppable Dreamer mothership, which Duggan must face if he is to succeed against the longest of odds.