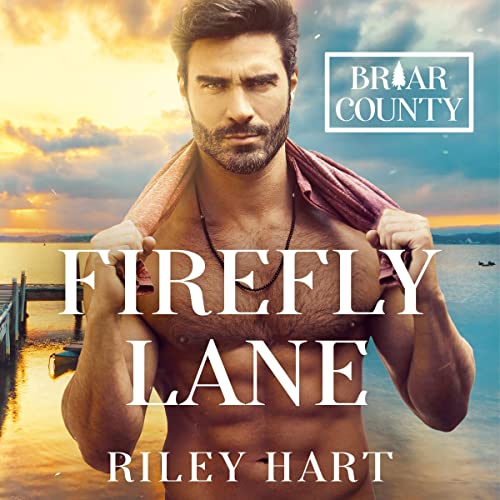 At 43, Holden Barnett is getting along just fine. His job as a pilot keeps him from getting restless, and he’s got a man who doesn’t want promises for the future. One phone call from his estranged sister changes everything. She needs his help, so Holden drops everything and heads to Harmony, a small town in Briar County, which represents everything he’s tried to avoid in life.

Monroe Covington is 45 and happy. He loves his life - running his store, helping at his family’s farm, and spending his days with his best friend, Lindsey, and their son, Wyatt. Sure, half the town likes to forget he’s gay, and he’d love for the queer population to be bigger, but Roe makes do. He misses dating, relationships, and a man to hold at night, but at least he gets new eye candy when Holden, the brother of the woman who’s renting his cabin, shows up.

The attraction is instant, the friendship not far behind, but between Holden’s initial relationship status, family complications, and the two of them wanting different things, they’re a disaster waiting to happen…only it doesn’t feel that way, not with how much time they spend talking, laughing, and eventually, tumbling into bed, a field, or the back of a truck together. The closer they get, the more Holden realizes that just being fine isn’t enough, and Roe begins to see that his life isn’t as complete as he thought. Now, if they could only sort out the rest of it....

Firefly Lane is a small town, strangers-to-friends-to-lovers summer romance with no cheating, mature characters who talk out their problems, like to work with their hands, and have amazing chemistry. Did I mention they watch movies in the company of goats?