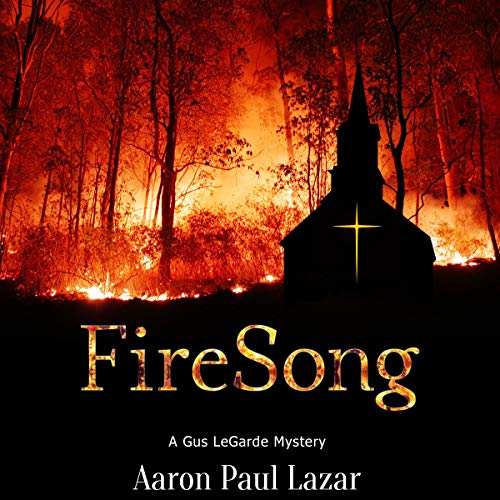 When Gus’s country church is hit by a rogue tornado, the bones of a missing parishioner are revealed in a field, shocking the parish and devastating the dead man’s family. Days later, heroin is found in their beloved minister’s bloodstream, throwing the congregation into chaos.

Strange panel vans roar through the countryside at weird hours of the night. The local salt mine collapses due to illegal mining practices. Gas fires burn in water wells. Watering holes turn to brine. Crops are dying. Tempers are short. Forest fires threaten. To top it off, the new mine lies directly over ancient Indian burial grounds, bringing anguish to local tribes and inciting riots at the mine site.

Join Gus as he’s lured into a bizarre network of underground tunnels to expose the most shocking discovery ever to rock the Genesee Valley.