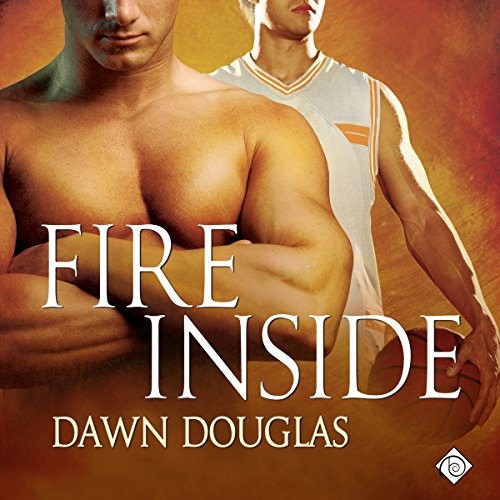 After 10 years as an active-duty marine, Captain Eric Ramos is rejoining civilian life. His first job is chauffeuring, assisting, and generally keeping track of NBA young gun Tyler Haley. Tyler's had a rough few months, and his team owner is convinced he needs some hand-holding if he's going to keep delivering wins for the St. Louis Fire Foxes.

Instead of the arrogant, overprivileged athlete Eric expected, Tyler is a big, blond, 23-year-old who needs more than just an employee to keep him in line. While taking care of Tyler, Eric changes from employee to friend to something more. And when Eric realizes that something is burning the kid up from the inside out, he's determined to find a way to help him before Tyler's carefully constructed facade turns to ash.