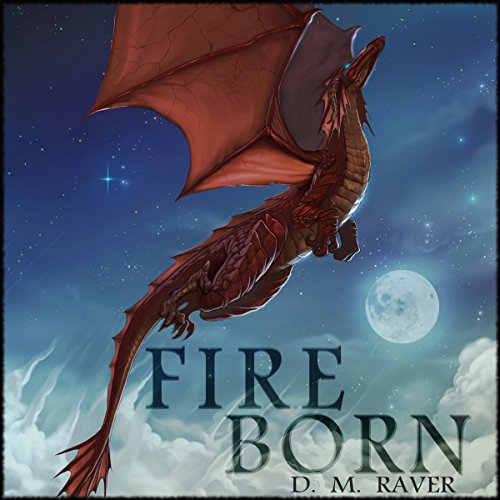 Flight Moon was once the prized dragon of Gorusk. Swift and fearless, she oversaw Shirr's army with deadly beauty. But a dragon is never subservient to a human, even if he is the banished king of the Black Waste. Her plans to assassinate Shirr are thwarted. Barely able to escape, Flight Moon flees to Arnith.

Bleeding and exhausted, Flight Moon knows Shirr will eventually catch up to her. She's saved just enough strength for one last fight.

Twins are born in the kingdom of Arnith. A boy with silver hair like his elven grandmother, and a girl with a secret. A secret that if discovered, risks her life and the lives of her entire family.

Barely two weeks old, Fornala is already condemned to death. Bavun, the high mage, believes her physical deformity is a curse laid upon those who abuse magic. For this she must be sacrificed.

A dragon and an infant girl, both outmatched with impossible odds, may find strength in each other. What should kill them both, only makes them stronger.