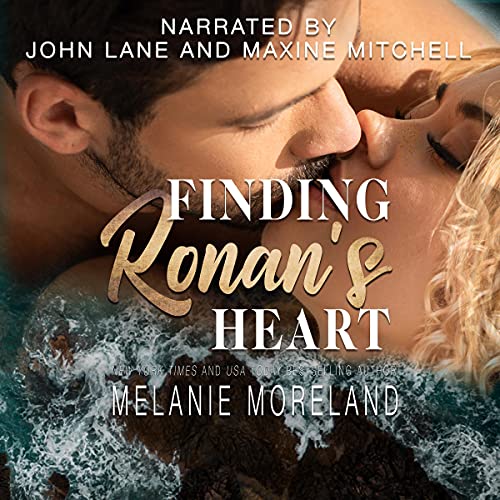 All his life, Ronan Callaghan has been part of a group. Always looking out for his brothers. Never seen as an individual or judged on his own merits.

When his brothers veer onto their own path, he finds himself alone. Restless. Then he meets her.

A waitress who sees him just for himself. None of the trappings of his wealth or family. A woman who only wants to know him - Ronan.

She captures his heart, but how will she feel when she discovers the truth he’s holding back?

Can he show her the man he really is? That he would be rather be hers than anything else?