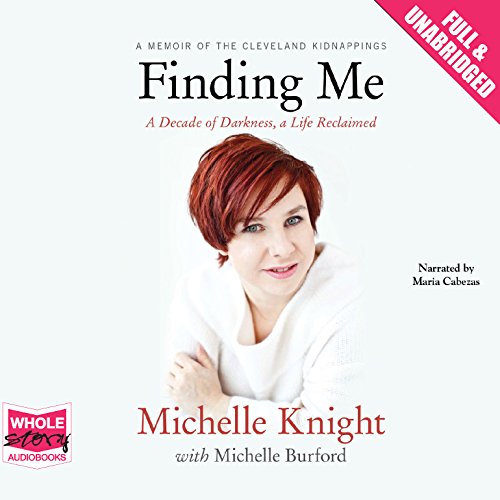 Michelle was a young mother when she was kidnapped by a local bus driver named Ariel Castro. For more than a decade, she endured unimaginable torture. In 2003 Amanda Berry joined her in captivity, followed by Gina DeJesus in 2004. Their escape on May 6, 2013, made headlines around the world. In Finding Me, Michelle will reveal her story, and how she has found the courage to now build a life worth living.

"A memoir of the Cleveland Kidnapping, one of the most dramatic and unbelievable news stories of recent years"