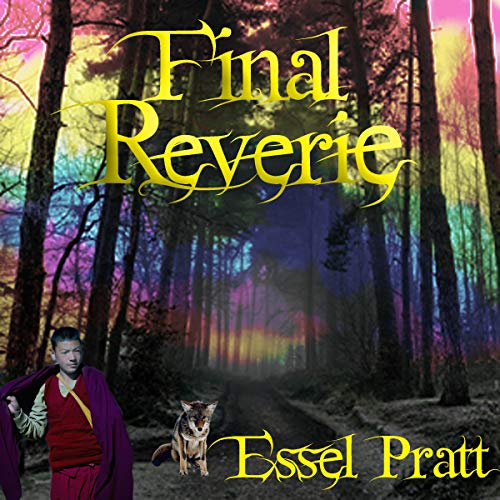 Evil lurks from beyond its tomb, summoning the souls of the damned to his clutches, feeding from their auras to replenish its strength so he may reclaim his throne.

In his absence, a new beast rises to claim the seat of power, threatening pain and destruction upon the world. Fueled by hatred and the lust for power, the fiend known as Atrin lurks in the shadows and slaughters the creatures known as rifters, suckling on their souls to build his own power.

Two unlikely heroes, a teenage boy named Franklyn and his wolf brother named Chij, find themselves stuck in the middle of the fight between the two evils. Along the way to save the world, Franklyn and Chij overcome obstacles that would find a lesser pair dismembered and cast deep into the pits of hell. Together, they risk their lives so that the rest of the world may once again live in peace without worry of damnation on Earth.

Inexperienced and unprepared, the unlikely duo discovers that the only option is to face the evil entities head on, whether the outcome results in life or death.

Join them in their destiny as they embark on their Final Reverie.