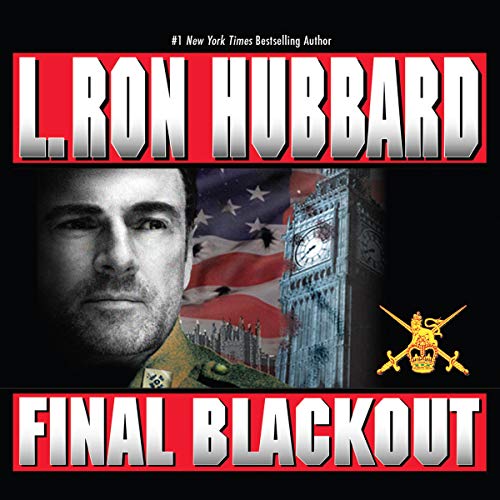 This is a world in the throes of economic decay and at the mercy of terrorists. This is Asia. This is Europe. This is America. This is Final Blackout.

Across this devastated, post-apocalyptic landscape marches one extraordinary soldier and his band of brothers. He is the Lieutenant, a hardened military strategist and a charismatic leader of men. The narrow-minded high command may have relieved the Lieutenant of duty, but not of his honor - and his crack unit of warriors remains fiercely loyal to him.

Now, in a time of deception, desperation, and betrayal, they are headed into the ultimate battle against the ultimate enemy - their own treacherous leaders. But for the Lieutenant, a hero at the crossroads of history, it is time to do what is best for his country and for his men - to undertake one last act of courage and sacrifice...the Final Blackout.

"As perfect a piece of science fiction as has ever been written." (Robert A. Heinlein)