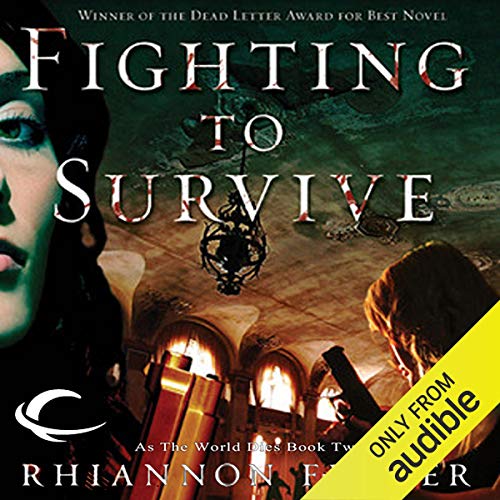 Picking up where The First Days ends, Fighting to Survive features the further zombie-killing, civilization-saving adventures of a pair of sexy, kick-butt heroines and the men who love them.

A hundred or so survivors of the zombie plague have found tenuous safety in the walled-off center of a small Texas town. Now the hard work of survival begins - finding enough food; creating safe, weather-resistant shelter; establishing laws; and fighting off both the undead who want to eat them and the living bandits who want to rob and kill them.