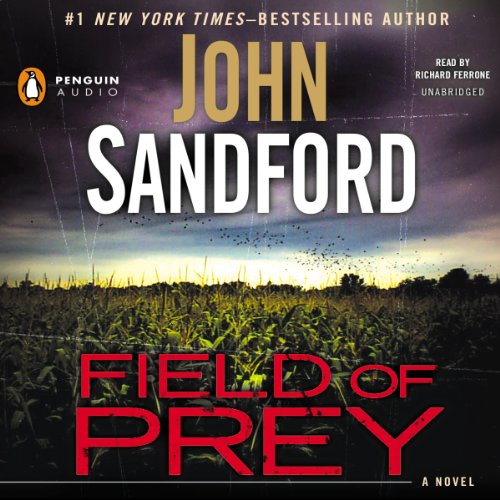 The night after the fourth of July, Layton Carlson, Jr., of Red Wing, Minnesota, finally got lucky. And unlucky.

He’d picked the perfect spot to lose his virginity to his girlfriend, an abandoned farmyard in the middle of cornfields: nice, private, and quiet. The only problem was...something smelled bad - like, really bad. He mentioned it to a county deputy he knew, and when the cop took a look, he found a body stuffed down a cistern. And then another, and another.

By the time Lucas Davenport was called in, the police were up to 15 bodies and counting. And as if that wasn’t bad enough, when Lucas began to investigate, he made some disturbing discoveries of his own. The victims had been killed over a great many years, one every summer, regular as clockwork. How could this have happened without anybody noticing?

Because one thing was for sure: The killer had to live close by. He was probably even someone they saw every day....