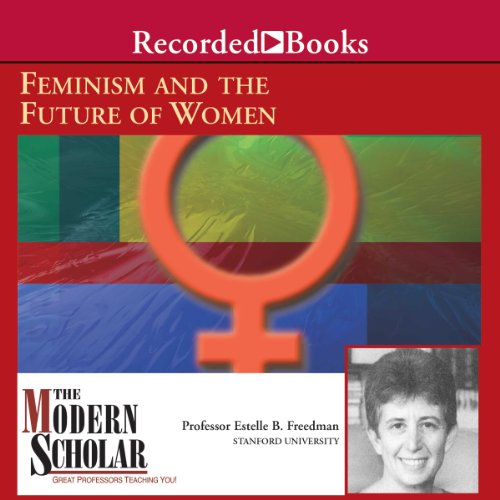 Feminism and the Future of Women

Since the time of the abolitionists, no movement has so politicized social life in the United States as feminism. Responsible for wide-ranging legislation, such as women's right to vote and the right to an abortion, feminists have fought their way to the center of the country's political dialogue and made themselves a major presence there. But the road to such influence has not been easy.

From the battle over the Equal Rights Amendment to the continuing debates about abortion, feminists have often found themselves in the middle of the country's most hotly contested disputes. They have won many allies, but also many enemies. Yet even under the most intense political pressure, feminism has continued to grow. It has evolved from a women's movement concerned with the rights of mostly white, middle- and upper-class women to an ideology that embraces women from communities of color to, most recently, a movement of international solidarity that pleads the cause of oppressed women around the world, from those brutalized by the Taliban in Afghanistan to teenagers sold into slavery in the East Asian sex trade.

Feminists have long called attention to historical injustice and unfair labor practices. Now feminism has reached a position where it must decide not only how to redress the discriminations of the past but how best to shape the future of women.

It covered many topics, but was full of preemptive interpretation (engineering is better paid than languages bc. there are more men doing it) with partial research (mentions illiteracy of most women, but not homelessness of most men; uses the "wage gap" research, but does not mention more hours worked by men and more part-time by women), blatantly sexist views (conjugal sex is here unpaid work for women; men do not do housework bc. it is not paid...), which all lead to cheap man-hating stereotypes for political manipulation.