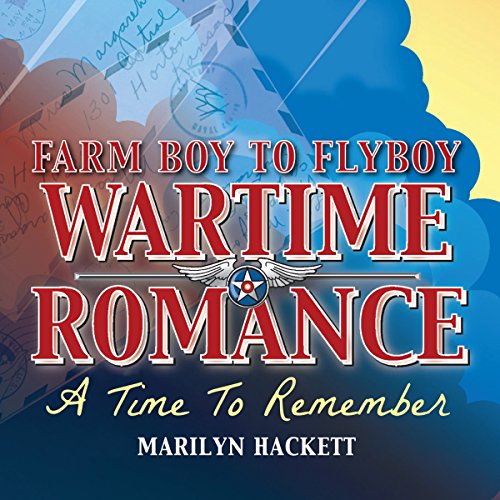 Fighting to win the war in the Philippines during WWII, Marine dive bomber pilot Captain Tommy Johnson is also fighting to win his sweetheart's love back home. The minutes of Farm Boy to Fly Boy are filled with the actual love letters written by our pilot from 1941-1945 to the girl he hopes to marry.

The book begins by biographically following the couple's small town Kansas courtship. Autobiographical comments are added from Tommy Johnson, now 94, as he reflects back on his romance with Margaret, his wife of 50 years. The letters shift from college to entering the fight after Pearl Harbor, then flight school, naval training, and eventually to his dive bombing missions in the South Pacific. Until, at last, the final letter that he is gratefully coming home to drive her around town in a Buick convertible.