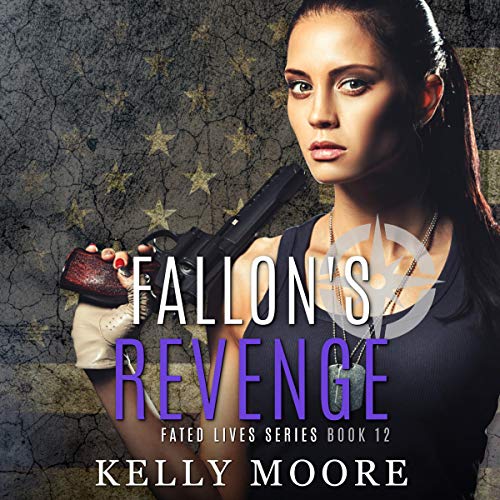 Fallon Davis is on an island off the coast of Florida, trying to forget about her past and the man she loves. She’s living on the run with no hope of returning home. She has to stay one step ahead of her enemy at all times in order to keep those she loves alive. Then fate steps in, giving her the push she needs to convince her to stop running.

In one brazen move, Fallon treks back to Portland, knowing her enemy - who happens to be her sister - could be watching and waiting for her to show up. She moves in the shadows to find the answers she’s looking for, then finds herself risking everything for the man they both love, including her own daughter’s life.

She has to become as ruthless as Nina in order to win the dangerous game she is playing. The odds are against her. It’s a long shot.

Fallon believes justice will win out, but she finds revenge is the only answer. The only question is - will she die trying to get it?