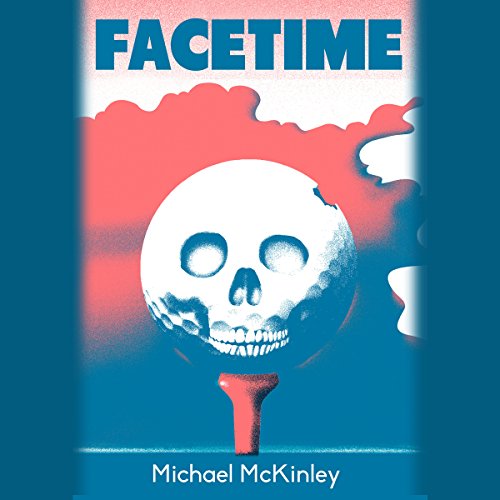 Crime novelist Nattie Broward’s dream of riches becomes a nightmare when he stumbles onto a human skull in the middle of the ruined golf course he wants to remake into pricy condos. If this is Indian burial ground, Nattie’s plans are as dead as the skull’s owner. Nattie needs help in finding out who the skull’s owner really is and knows who to ask: Alex McFarlane, a Brooklyn sculptor, who once helped Nattie with a crime novel. Alex, a forensic artist, also puts faces on the faceless - and nameless - dead. And he’s a guy who will keep a big secret in exchange for a big chunk of cash. That is, until the face starts speaking to Alex and his partner Maeve, an investigative journalist, in a way they cannot ignore. One that demands fatal revenge that could be the death of them both. Spanning two decades and two continents, from Oxford University to New York City to London, Facetime is a crime thriller about art and the art of killing, one that asks “what would you do if you came face to face with a deadly secret about your own past that only you could make right?”