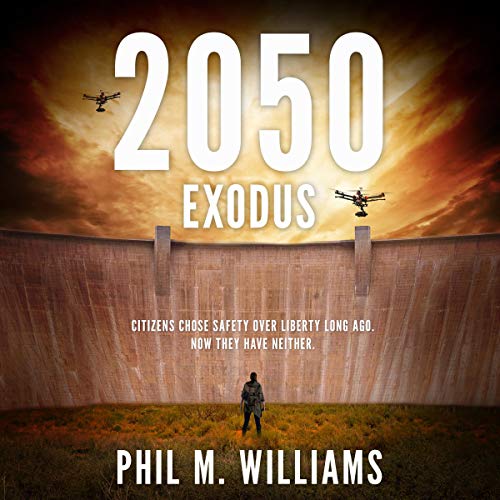 Now they have neither.

Derek Reeves is stranded on Psycho Island, the most dangerous place on the planet. He’s alone and hunted by the most powerful gangs on the open-air island prison. To survive, he’ll need help. To escape, he’ll need a miracle.

That miracle might just come from the man who stole Derek’s family. Jacob Roth is married to Derek’s ex-wife, Rebecca. When Jacob agreed to use his wealth and power to rescue Derek, it didn’t go as planned. Jacob hired Project Freedom, a group of drug smugglers and con men who provide closure and false hope to families of island prisoners. For a fee, Project Freedom produced fraudulent video evidence of Derek’s demise on Psycho Island. This was meant to satisfy Rebecca’s desire to help her ex and the father of her daughter.

But, when Summer Fitzgerald washed up on that beach in the Virgin Islands, the truth about Derek washed up with her. Jacob’s plan for a cheap and easy disposal of his wife’s ex-husband turned into an expensive and elaborate plan to actually rescue his rival.

Summer Fitzgerald is a fugitive, the first escaped convict from Psycho Island. She travels to Silver City, the only place that welcomes enemies of the state and also the possible location of her dissident father. The freest city on Earth occupies a tiny slice of Panama, between the jungles of the Darién Province and the Gulf of San Miguel. Summer is desperate to locate and recover her son, Byron, who was taken from her by the state after her arrest.

Truman Bradshaw, a part-time Silver City resident and the full-time CEO of Thorium Unlimited - the growing worldwide energy supplier, and rival to the old banking money masters - offers to help Summer locate her son, but the price might be more than she can pay.

After the bombing, Naomi Sutton adjusts to life without her husband. Naomi tries to resume her illicit relationship with her chief of staff. Unfortunately, her disfigured appearance is too much for him to take. His love is only skin deep. Despite her rejection by her lover and the ongoing threat of assassination, Naomi continues her quest for the Democratic presidential nomination. She soon finds out that she’ll only go so far on her own merit. Ultimately, she must make a choice. Either compromise her principles and make a deal with Jacob Roth or be relegated to the dustbin of history.