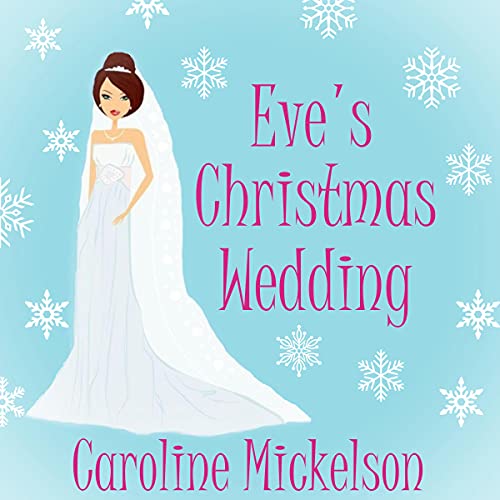 Wedding planner Eve Bennington has her Christmas all thought out, down to the last Mai Tai she plans to savor once she reaches Hawaii. But her plans quickly go awry when her very pregnant business partner insists that Eve do a favor for Santa's niece.

Or so Eve believes until she and her ex-boyfriend Hunter find themselves on a sleigh pulled by eight shaggy reindeer.

Their destination? The North Pole.

Their mission? To pull together a very last minute Christmas Eve wedding.

Eve's problem? Finding out that Santa Claus really does exist challenges everything Eve thinks she knows, including her belief that she and Hunter don't belong together.