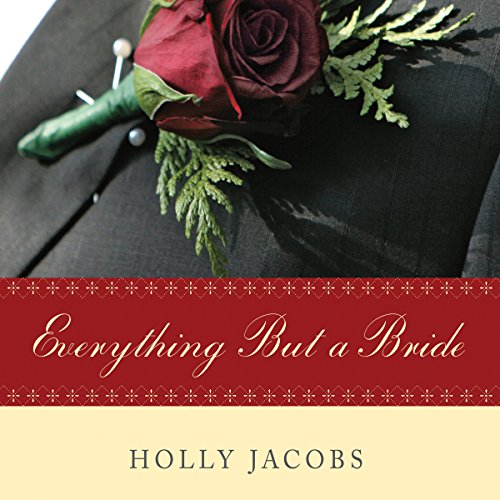 Everything but a Bride

Everything but a Bride

Every Hungarian grandma knows that words have power. Nana Salo never meant the words she said in anger to become a family curse, but that's just what happened. She thought she had a good chance of undoing it at her granddaughter's wedding, but when things went awry, she pinned her hopes on her grandson Noah's wedding.

Noah's fiance called things off at the stag, but when his ex's younger step-sister and long time friend, Callie, tries to cheer him up, Noah finds the lines between friendship and love blurring.

A shared non-honeymoon, some secret dating, and a crazy Hungarian family might not sound like the normal way to start a relationship, but Callie and Noah learn that love tends to find its own way.