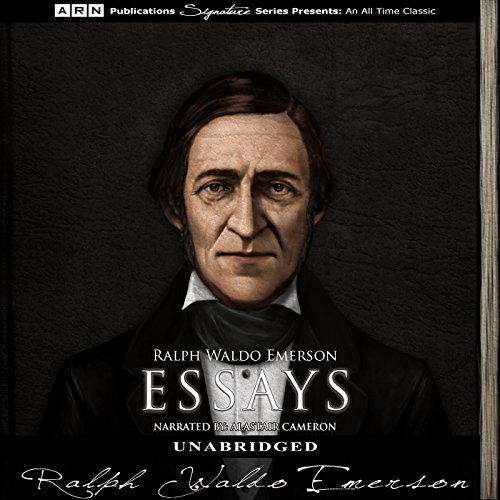 Ralph Waldo Emerson was a leader in the transcendentalist movement of the mid-19th century. He is best known for his political philosophy and ideological thoughts on the moral worth of the individual and his work greatly influenced many of the great thinkers of his time, including Henry David Thoreau.

Some of the greatest works of Ralph Waldo Emerson include the Over Soul, which discusses the existence of the soul and its connection to the ego as well as the human soul's relationship to God. In "Circles", he discusses the vast array of circles in nature and how they seem to be repeating patterns in the natural universe.

Ralph Waldo Emerson is often referred to as one of the greatest thinkers in history. His revolutionary views on life and religion are evident in his numerous essays.