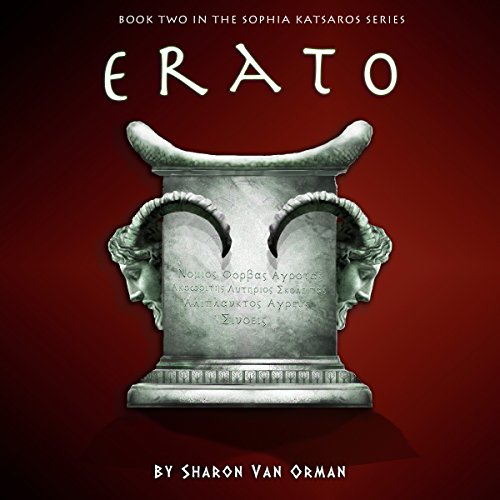 "A wolf knows nothing of revenge, but a man does."

When the smoldering remains of werewolves are discovered, the alpha of the Lykaonas Pack has one suspect, Dr. Sophia Katsaros, the only human to learn their secret and live. The Efarmostís, a trio of cinder-colored werewolves: A law unto themselves, they have done the dirty work of the pack for thousands of years. Once dispatched, they won't stop until they catch their prey. As the body count rises, Sophia fights for her life and the lives of those she loves. Out of desperation, Sophia strikes a dangerous bargain. Will she discover the truth of the dryad? What is the ancient evil that has risen? Will she find the killer before the Efarmostís find her?