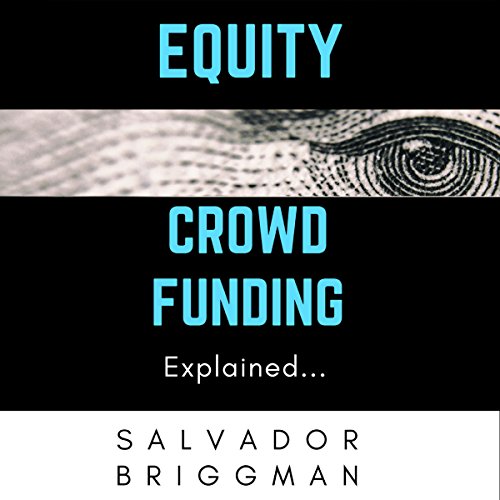 When Facebook went public on the Nasdaq in 2012, many of Facebook's 3,000 employees became millionaires, and many more were handsomely rewarded for their dedication, commitment, and appetite for risk. The same is true of countless IPOs throughout history from Google to Microsoft. The investors, employees, and partners that "got in early" reached a height of financial abundance that many ordinary folk only dream of.

Until recently, these types of startup investments were only accessible by the ultra-wealthy. They were hidden from ordinary investors, like you and me. Put simply, the government prohibited you from investing in early-stage startup companies. You couldn't just log onto an Online marketplace and buy shares in the next hot startup, that is, until everyone already knew about it.

For a while, investors found these traditional regulations to be satisfactory. It helped protect them from risky companies with experimental prototypes. But, as time went on, that assent turned into outrage. The world watched as companies, like Oculus, created the next generation of virtual reality technology and then got acquired by Facebook for $3 billion. It might sound like a big win, but in reality, none of the 9,522 backers that pledged a total of $2.4 million to the Oculus Kickstarter campaign actually had any equity stake from the transaction. They were pledging or donating money, not investing it. They didn't really get a piece of the action.

There's no doubt that the world that we live in has been transformed by companies like Facebook, Uber, Tesla, Google, Amazon, and many more. Now, for the first time in history, you can not only be a part of that change, but you can also profit from it. You can become the next stakeholder in a fast-growing startup company that's on the path for an IPO or major acquisition. This audiobook is your passport into the new world of equity crowdfunding, where startups are raising money Online from investors all over the world.