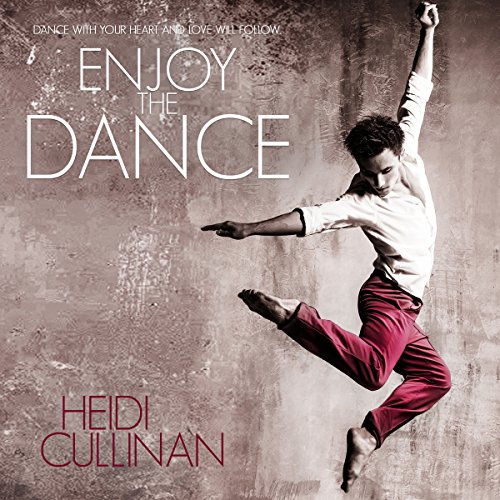 Kindergarten teacher Spenser Harris has carved a quiet, stable future out of his tumultuous past, but his world turns upside down the night a homeless teen appears on his doorstep - a boy whose story mirrors the one Spenser has worked so hard to overcome. The decision to shelter Duon is easy. What's tricky is juggling the network of caregivers in Duon's life, especially TomAs Jimenez.

TomAs wouldn't have hesitated to take Duon in, but his plate is already full working three jobs to support his family. Though Spenser's carefully constructed walls are clearly designed to keep the world at bay, TomAs pushes past Spenser's defenses, determined to ensure the man is worthy of his charge. As the two of them grow closer, TomAs dares to dream of a life beyond his responsibilities, and Spenser begins to believe he might finally find a home of his own after all.

But Spenser and TomAs's world is forever poised to crash down around their ears. Duon's grandmother isn't sure she wants him to be raised by a gay man and challenges Spenser's custody. TomAs's undocumented parents could be deported at any time, and all the while the state of Minnesota votes on a constitutional amendment against marriage equality and the US Supreme Court debates whether or not Spenser and TomAs get a happily ever after. All they can do is hold tight to their love, hope for a better future...and remind each other to enjoy the dance.