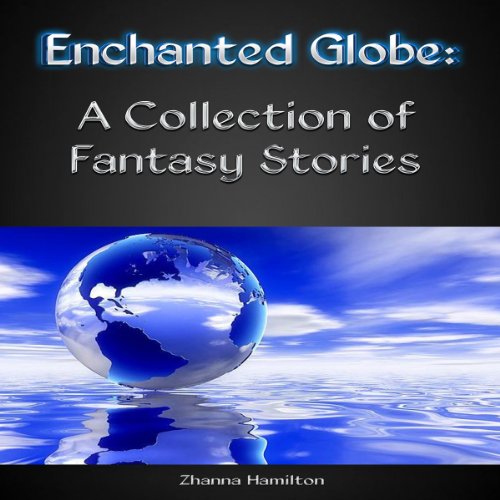 "The Janitor's Painting": Josh is a washed up graveyard-shift janitor battling depression. Once a promising painter, repeated rejections of his work still sting his pride and thwart any motivation to try again. He is challenged to continue his work when an unlikely inspiration manifests itself, communicating a messaging that is hard for even Josh to ignore...

"Queen of Kalal": A once peaceful village is taken over by a ruthless and cunning criminal. Taking his opponent's wife, Anya, as a trophy - she is forced to face the harsh reality of her fate. It is only when she dares to break the rules that she sees a glimmer of hope left for her people and her late husband's quest for peace.

"The Witch and the Warrior": In a land devastated by a raging beast, Anandra is one village's last hope. Driven by honor and courage, she challenges the fiery dragon's reign over the town. Anandra's realization that the dragon is much more powerful than anything she's encountered leads her to find alliances in the most unexpected places in an effort to free the village from their daily torment. Her quest shows her just how far some are willing to go for the sake of humanity.

"Enchanted Globe": James has never been the ambitious type - although, in his heart, he's always known he's meant for something better than his family's pawn shop. When a mysteriously unique globe is pawned at his shop, the instructions given along with it were almost laughable. Spin the globe and visit that location for 24 hours, the elderly man had told him. It was ridiculous to James - until it actually worked.