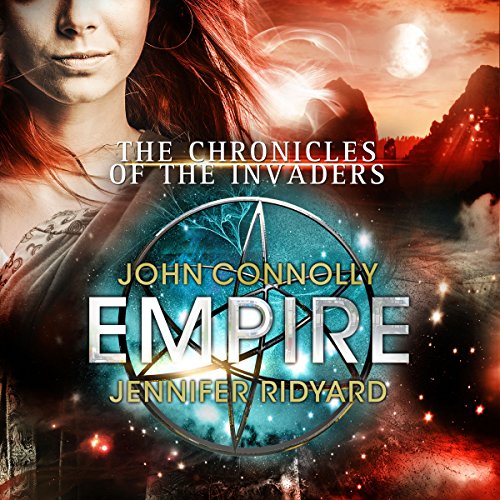 Empire is the second novel in the epic Chronicles of the Invaders trilogy by John Connolly and Jennifer Ridyard, following Conquest. As captivating as Pittacus Lore's I Am Number Four; as vividly realised as Veronica Roth's Divergent.

She is the trophy of a civilization at war with itself. He is its rebel captive. Separated by millions of light years, they will fight to be united. And they will risk everything to make their world - all worlds - right again.