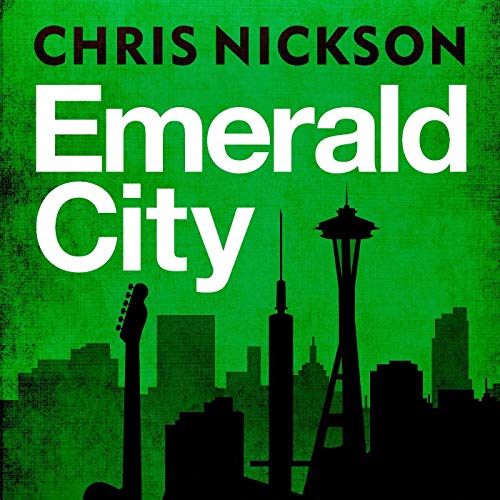 Seattle, May 1988: Why would up and coming musician Craig Adler OD on heroin just days before signing a major record deal?

Craig's band was the first of the new Seattle music scene to break out of the Northwest and they were about to hit the big time. With everything to live for, Craig had been clean for months; everybody swore it.

Music journalist Laura Benton is determined to find the answer. But as she digs into the story, the pieces don’t quite add up - and then the threats begin. Just a phone call at first, then a bullet in the mail ... and as the threats escalate, her dreams turn to nightmares in the Emerald City and Laura finds herself desperately fighting for her reputation - and her life.