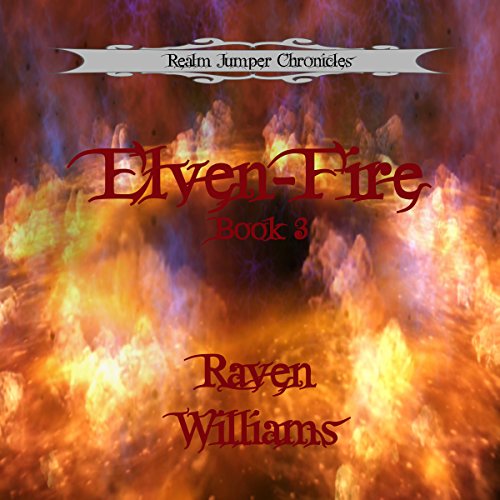 The war between Dark and Light is coming. Will the other Elder Species stand with the inhabitants of Earth. Or are the humans and Guardians on their own?

Unknown to humans, Earth stands on the cusp of war. One which could cause the Earth, as well as the Universe, to fall into Darkness. Elemence, leader of the Phoenix-Shifters, has a decision to make. Does she stay on Estrearona with her people, or does she step down as leader to go to Earth and war? Her weariness with her long, lonely life forces her decision. Is it one she will live to regret?

Arlondyn of Elf-Kin has lived for over 10,000 years. He grows weary of his long lonely life. As he has yet to find his mate, he has nothing to lose. So he volunteers for the Elven contingent on Earth. If there is to be war, he will do his part to prevent the shift to Darkness. Even if it means his death.

With war looming, each of the Elder Species must make a choice. The Elves have pledged their support. Will the other species join them or leave Earth to its fate, letting the Universe fall to darkness?