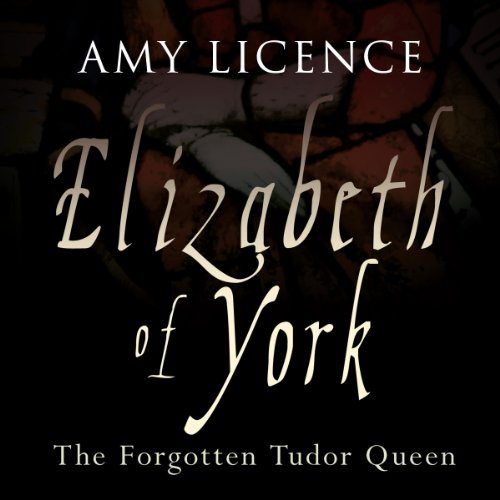 As Tudors go, Elizabeth of York is relatively unknown. Yet she was the mother of the dynasty, with her children becoming King of England (Henry VIII), Queens of Scotland (Margaret) and France (Mary Rose) and her direct descendants included three Tudor monarchs, two executed queens, and ultimately, the Stuart royal family.