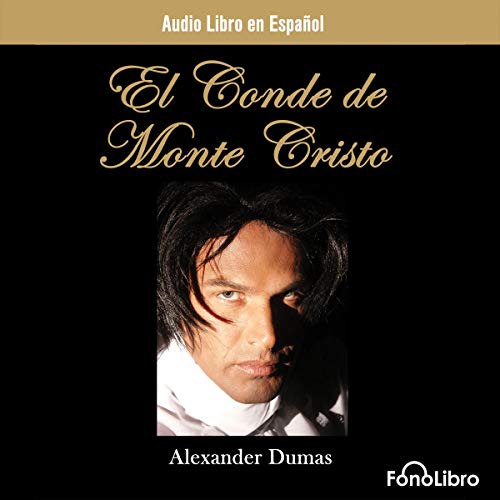 El Conde de Monte Cristo is the Spanish language adaptation of The Count of Monte Cristo, Alexander Dumas’ triumph from 1844 and one of the greatest swashbuckling stories ever told.

In this epic seafaring adventure, Edmond Dantes’, a.k.a. The Count of Monte Cristo, embarks on a grand quest for revenge after he is betrayed on the eve of his wedding and locked up in chains in a remote island fortress. It makes for riveting entertainment and features one of the most breathtaking prison breaks ever described in literature.

Performed heroically, by a full cast, in Spanish.