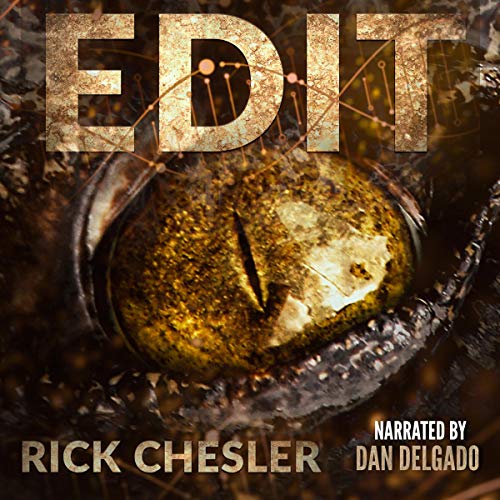 An accomplished geneticist, known for trailblazing work with a gene editing technology known as CRISPR, is found dead at his desk in his South Florida home by apparent suicide. His jugular vein punctured with a foot-long T-rex claw. However, the claw is not a fossilized one. A simple note signed by the scientist reads, “I’m sorry”.

A team of researchers and park rangers is hastily and quietly assembled to find out what it is he’s apologized for, suspecting he has unleashed a genetically altered animal atrocity into the wild. Unsure of exactly what to look for, the expedition sets out into the Everglades in a desperate search of what they fear might be a living predator not seen on Earth for millions of years.

What they find is even worse - The entire Everglades has been transformed into an illicit breeding ground for the living, breathing results of unauthorized genetic tampering with extinct predators.

Will the harried band of park rangers and scientists be able to contain the most outlandish bio-threat the world has ever seen? Or will the terrifying genetic edits made by the rogue scientist prove too ferocious to contain?